Once more the Star Wars Battlefront II has regained its fame among the gaming community after EP  (Epic Games) made it available for the users to play for free. They made it so by allowing all downloads to be free and gamers are now once more enjoying the game’s massive online community. Since the release of the game and now it is available for free, the vast community of the game is now urging the Epic Games to make a Star Wars Battlefront 2 crossplay feature. This feature will allow the game’s players to face off each other in amazing battles from different gaming platforms like Xbox and Play Station. 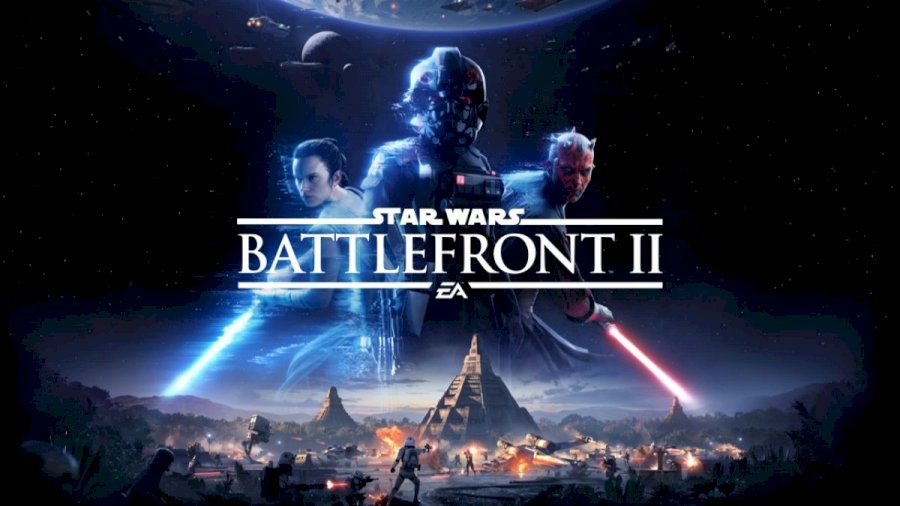 The world-renowned game developing company and the publisher for Battlefront 2; EA (Electronic Arts) has been asked by the players many times now to offer them a crossplay action. This battlefront 2: Crossplay function will allow the players from their respective gaming consoles like Xbox, PC, and Play Station to be together. The title in question that is free for gamers to play is Star Wars Battlefront II. 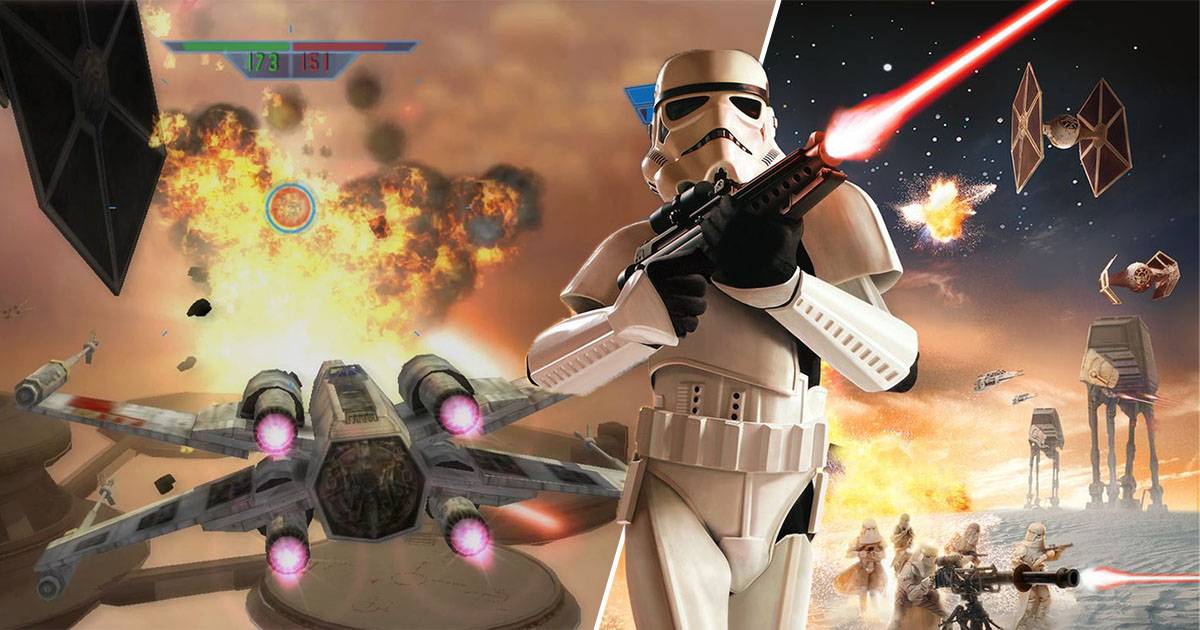 Quite a large group of players has been asking and urging the EA for the multiplatform gaming action for years. Among them is the most prominent is the Redditor community that goes by the name “Ther/StarsWarsbattlefront. This community, since 2017 has been asking for crossplay action. This is actually quite a reasonable demand as this will allow for more players and new gamers to join in on the action which will ultimately increase the game’s usage and thus popularity.

another co-free game available in the Epic Games store like the Star Wars Battlefront 2 that has gained a massive online gaming community is the Grand Theft Auto V by Rockstar Games. This game is available online for free and has the Crossplay feature enabled. Despite the game being released back in 2013, after almost 7 years, the game still has a steady surge of gamers that rakes in huge streams of revenue with countless events. 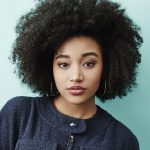 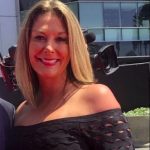