Most Twitter users tend to follow thousands of other Twitter accounts and sometimes, seeing the posts from all those accounts can get a little overwhelming at the timeline. You might wish in the situations to see the limited timeline which is made of the family tweets as well as your other favorite twitter accounts. The solution to all this is Twitter Lists.

Healthcare workers have a high risk of contracting the COVID-19 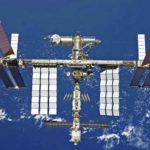 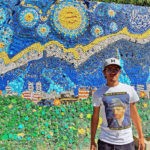