The public beta for the iOS 13 is out and users are enjoying very amazing features such as the dark mode and better editing of their photos but there are also tons of other features that still remain to unexplored.

However, in its recent update, one feature that supersedes all of them is the one that can be missed quite easily. This feature is the ability to automatically block all the spam calls with one of the iOS 13s new feature named “Silence Unknown Callers”.

Well, this feature is not an official one in the iOS 13 public beta as it will only be available after the iOS 13 launches officially sometime later this fall. Still, users can use this feature in the public beta. For this feature, we have come up with a guide on how to block spam calls, which is down below.

With the settings enabled, the unknown calls incoming from unknown users will be automatically transferred to the voicemail. With this feature, users will now not have to listen to robocalls, telemarketers other such annoying numbers.

The thing that makes this feature actually a lot cooler is that it is not just for the screening of the blocked numbers. According to people at Apple, this feature uses the ‘Siri Intelligence’ in order to detect the numbers of users in their mobile’s Mail or Message app in addition to their saved contacts list. With this feature, the user will hardly ever miss any call from a person that they have communicated within the past even if they had not previously saved their number. 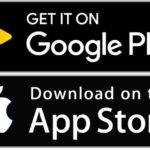 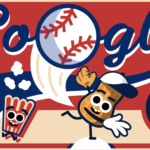