Following up on their last week X50 Pro 5G flagship smartphone, Realme has also made the announcement for their latest models the Realme 6 and the Realme Pro all across India. These phones are being eagerly waited by the consumers due to Realme offering the high-end mobile phone fears at a low price range.

Both of the Realme 6 and Realme 6 pro phones come equipped with the Quad Camera setup on their back which includes the following features.

Finishes of Realme 6 and Realme 6 Pro:-

The brand Realme is renowned for its uncommon gradient finishes and the 6 series is a continuation to that tradition on the company.  Realme 6 and Realme 6 Pro come in the following finishes. 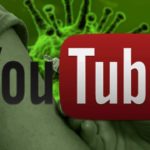 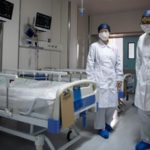