If anyone of you out there owns an Apple Watch, then you might see the wide assortment of apps in a default display which is known as the Honeycomb display, which is a gird view of the apps.  If you use a lot of apps on your Apple Watch and also dislike dealing with this kind of grid display, then you can simply change this Honeycomb display to a list form.

One a user selects this List View for sorting their apps; it will remain persistent, meaning that it will remain as it is until the user changes it. So when you select the List View, you are going to see the apps in alphabetical list order when you press on the crown. As for changing the view from List to Grid, you need to follow the above-stated steps once more. 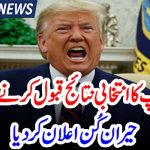 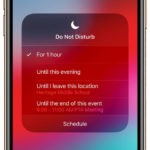