Bungie has finally activated the much anticipated feature called Cross-save for the game titled Destiny 2, which means that now players will be able to move their Guardians with their entire loots from one platform to another such from the console to the PC with relative ease.

This is the process of doing the cross-save despite the fact you want your data to be moved from the account on PC to a PS4, from Xbox One to PS4 or even from PC to Stadia (In future).

While we will tell you in detail about all the steps to activate the cross-save feature with data of Destiny 2, there are still some disclaimers that we would like to inform you about. These disclaimers are as follows.

An important note that we could not let go here is that players of PC that are moving from the Battle.net to the Steam are exempt from this last disclaimer in only one case. Bungie has offered only a single one time transfer for the silver, expansions along with any other thing on the account.

How to activate cross-save

Below are the steps on how to activate the cross-save with data of Destiny 2. 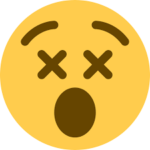 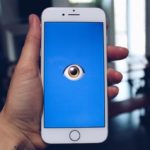