In the long list of 50 new game titles that Microsoft has planned to bring tot eh subscription service Xbox Game Pass for the next year, 10 of them are the game of the famed series “the Final Fantasy”.

The complete list for the games of the Final Fantasy series that will be available on the Xbox Game Pass is as follows.

Spencer said, “I want everyone to know to be rest assured that we will soon bring this game to the Xbox Game Pass. We are in talks with Yoshida San and are also working with him to know what it will mean to bring the title to Xbox.”

As for the other key titles, that will be available next year on the Xbox Game Pass, are as follows. 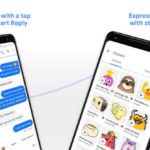 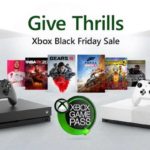